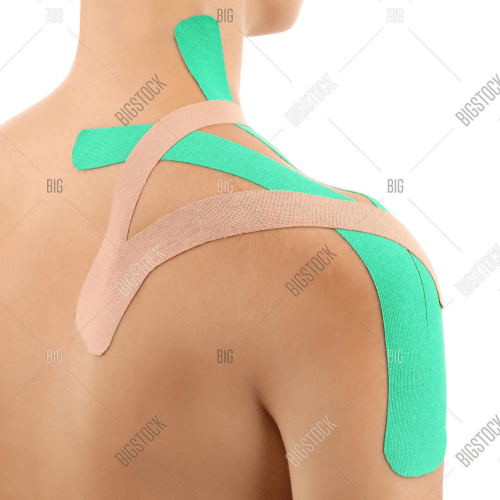 By Austin DesharnaisJune 15, 2017Blog
No Comments

New marker-less motion tracking systems use skeletal tracking, gesture recognition, and predictive modelling to provide high fidelity, low cost, ‘plug and play’ motion capture in real-world contexts. Given these features, this technology has the potential to revolutionize clinical assessment, where subjective evaluations plus simple empirical measures have previously been the norm. The proposed study will examine a novel entry into this marketplace, namely the Kinetisense, specifically examining the validity of measures of basic anatomical postures from the new system against current experimental and clinical gold standards, namely three dimensional motion analysis from a passive marker infrared light system (VICON Peak) and analog goniometer respectively.

Bland-Altman agreement analysis will be used to compare perceived and maximum joint angles from the Kinetisense, the VICON Peak, and the clinical tools (goniometer, inclinometer).

The primary purpose for the Kinetisense unit is as a clinical measurement tool, useful in measuring, charting, and demonstrating joint postures for clients. In that capacity, then, the Kinetisense (Kinect sensor plus Kinetisense software[as of November 182014]) has been validated in these comparisons against the current clinical standard, which is hand goniometer. Goniometry here was done by are gistered clinician (athletic therapist), and sensor to participant distances were maintained at typical clinic ranges(1.5m and 2.5m).
Experimental comparison:

The Kinetisense unit is not an experimental motion capture tool, as the software does not support interval-based whole body capture, analysis, and export. Even without these functions, however, the system does operate on current best practices and technology in marker-less motion capture. In that interest, and to further establish measurement validity, the Kinetisense (Kinect sensor plus Kinetisense software [as of Novemeber 18 2014]) has been validated against a current experimental standard, namely passive marker infrared three dimensional motion capture using a VICONPeak Motus system. Analysis in the experimental comparisons are restricted to 16 samples at each of three join motions, to prescripted and maximal joint deflections, with sensor to participant distances at 2.5m.